Bizrupt is a Venture Capital "VC" firm founded by and for founders who invest in technology start-ups at early stages.

Where have we invested 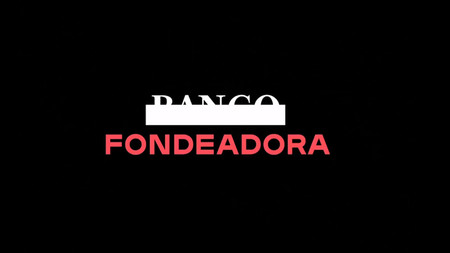 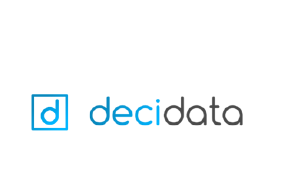 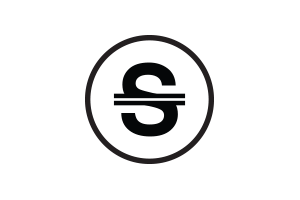 The world is changing, we are experiencing moments of disruption and digital transformation.

The main growth driver of the Fourth Revolution that we are living in is technology and our main passion is to find ways to support the regional economic development through technology.

Our second passion is to achieve exceptional and substantial returns for our investors.

A new wave of unicorns will be born from emerging economies. We believe that the oversaturation of capital and startups in Sillicon Valley is pushing or causing investments in entrepreneurship that are no longer solving substantial problems.

70% of United States' most valuable brands were created by immigrants or second generation immigrants.

24 out of 54 main unicorns were founded by immigrants.

The new wave of unicorns will be dominated by sustainable and scalable startups that solve transcendental problems affecting humanity.

By 2025 it's projected that LATAM will reach 15.14 trillion dollars of GDP, so it isn't strange that the region or some countries of the region are one of the main markets for companies such as Coca-Cola, PespsiCo, Citi, Inditex, Twitter, to mention a few.

Therefore we pose the following question: Why, if we have enough talent and market in Latin America, does not exist proportionality in success stories?

The answer is simple: lack of capital.

Despite the efforts of some governments in the area to encourage economic growth by creating new companies and the fact that there are more angel investors, VC's, accelerators and support programs for entrepreneurs, the investment are mainly destined for very early stages of startups life, making the closure of capital rounds (Series "A" and subsequent) very complex, therefore companies growth slow down, making them unattractive for acquisition.

Bizrupt seeks to close the existing gap between VC's early stage and big investment funds and / or potential acquirers.

We believe that the key to success of an ecosystem such as Sillicon Valley is being a community driven by founders for founders. Bizrupt seeks to create this transmission of experiences environment and translate it into success stories.


Welcome to the unicorn.man era.®

Supports offered to our bizrupters

Our business network and financial experience allowed us to incorporate Freeman Financial and Angel's Nest into our team of experts. This combination has become one of our main contributions for all founders who need high profile consultants, helping them to take care of details in: Administration, Finance, Accounting, Marketing, Sales, Technology, Legal, among others.

We are one of the most effective existing venture capitals, not only we inject capital into your project, we put at your disposal a group of expert talents in these fundamental issues to ensure the success of your company.

“Every moment in business happens only once. The next Bill Gates will not build an operating system. The next Larry Page or Sergey Brin won’t make a search engine. And the next Mark Zuckerberg won’t create a social network. If you are copying these guys, you aren’t learning from them”.

We're not looking to invest in: the next Uber, the next Groupon, the next Facebook, or the next AirBnb. We're looking for the NEXT BIG THING, and by that we mean: a great problem solved efficiently through technology.

Our objective is to participate in companies with unique, efficient and highly growing technologies, for us to take them to the next level.

We help tech startups that have "ready to market" products or services.

The core of an investment fund is not money, but the deal flow, having the first approach to a potential unicorn is what distinguishes the top VC's from others.

Generally our pipeline originates in a trusting network made up of: associations, incubators, accelerators, founders, angels, advisors and VC’s.

However, we (Bizrupt) are in constant search for the next "NEXT BIG THING", we are always open to new business opportunities and for this reason we have created a step by step application model that allows you to apply in a structured way and to understand all key points in which a fund like us sets its evaluation.

What are we looking in Startups?

Best Talent From Day One